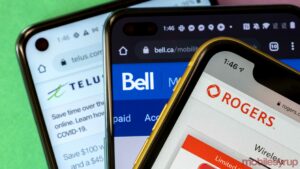 Canada has ranked third in the Americas when it comes to group video calling experience, according to Opensignal’s latest report.

Opensignal’s group video calling experience measures the proportion of video calls where all users had at least an adequate or better video conference experience.

“Canada reached a score of 75.1 and is the undisputed leader in North America, and just right behind both its South American counterparts,” the report reads. 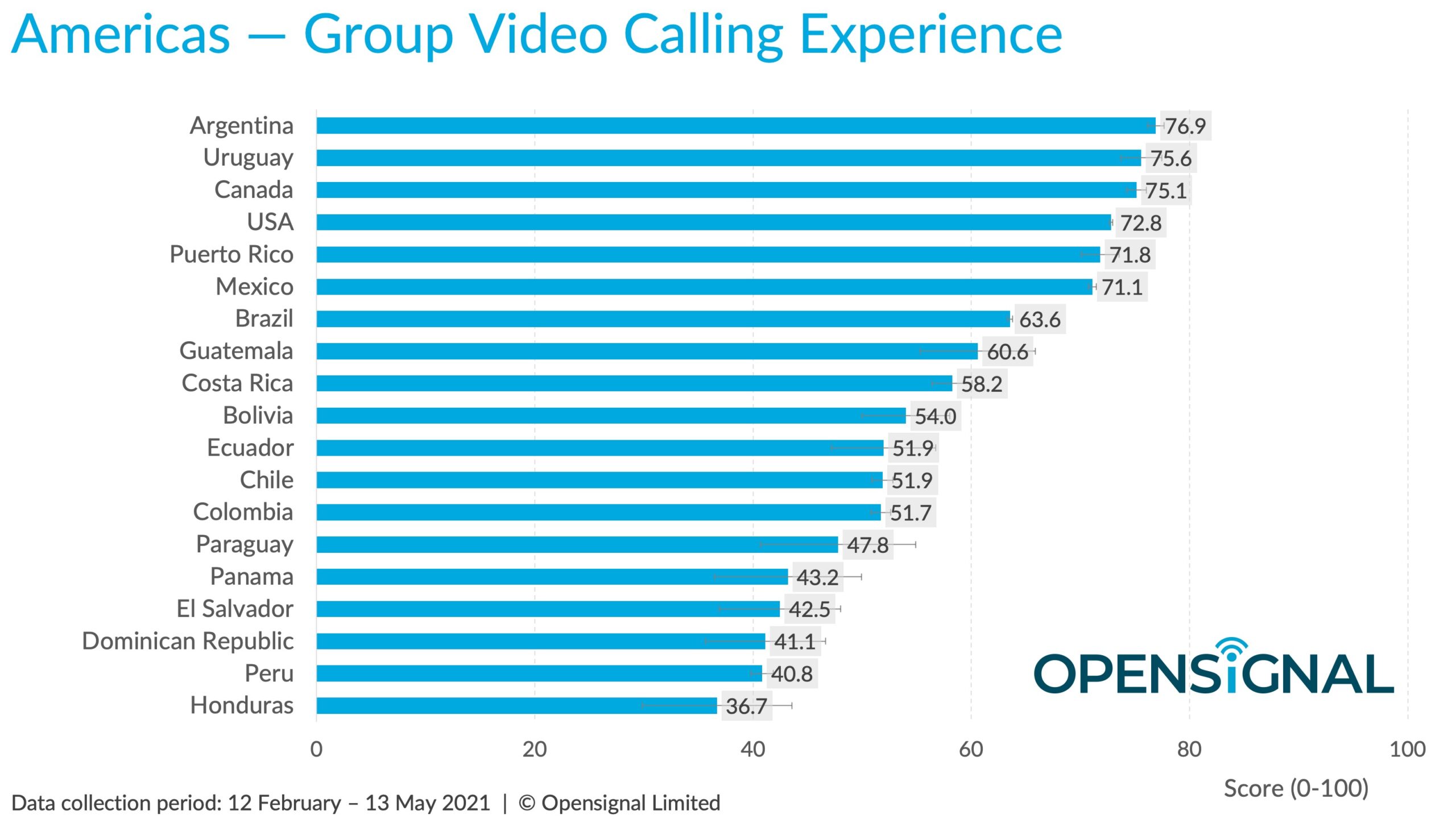 In terms of Canadian carriers, Telus and Bell tied for first place for customers’ group video calling experience. Telus received a score of 77.7 and Bell got a score of 75.9. Rogers followed with a score of 65.4.

“As the world continues to change, the activities everyone has embraced during 2020 and 2021 will likely remain a part of people’s lives,” Opensignal notes. “Group video chats and video conferences existed before COVID-19, but now they are a mainstream part of everyone’s life.”