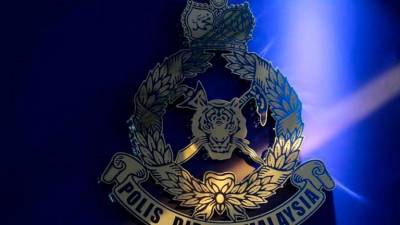 KOTA BHARU: A police officer of the Narcotics Branch from Kota Bahru district police headquarters (IPD) was remanded for four days over allegations of raping a woman detainee on Saturday evening (June 5).

Wan Khairuddin said earlier the victim, 27, who is a widow with two children was arrested with her ex-husband in a raid by a Kota Bahru Narcotics CID team on June 4.

He said following the raid and arrest, the victim and her former husband were remanded at Pengkalan Chepa police station lockup for seven days until June 11 for investigation.

“According to the victim, in the incident, she was brought out of the lockup and taken to the suspect’s room at Kota Bahru IPD CID.

“While in the room, the suspect said the case could be settled if the victim followed what he wanted and forced the victim to carry out oral sex and intercourse,” he said when contacted today.

Wan Khairuddin said the investigation was conducted under Section 376 and Section 377C of the Penal Code. — Bernama