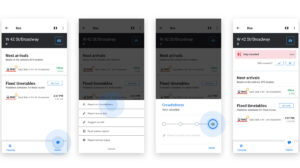 Moovit, a company that was acquired by Intel back in 2020, is a public transit tracking platform that guides people in getting around town effectively and conveniently, using any mode of transport.

It was launched in 2012 and today has over 1 billion users in over 3,400 cities in 112 countries. Now, the app has released a new feature that will let users know how crowded their trip on public transit will be well in advance.

Users of the Moovit app for Android and iOS can now report crowding levels at stations and in queues, allowing others to see how busy a station is before entering it, or how full a bus or train line is before boarding it.

This data is seen, checked, and updated by other Moovit app users within a 10-minute time range, ensuring that the data is accurate and making transit riders feel secure while using public transportation. 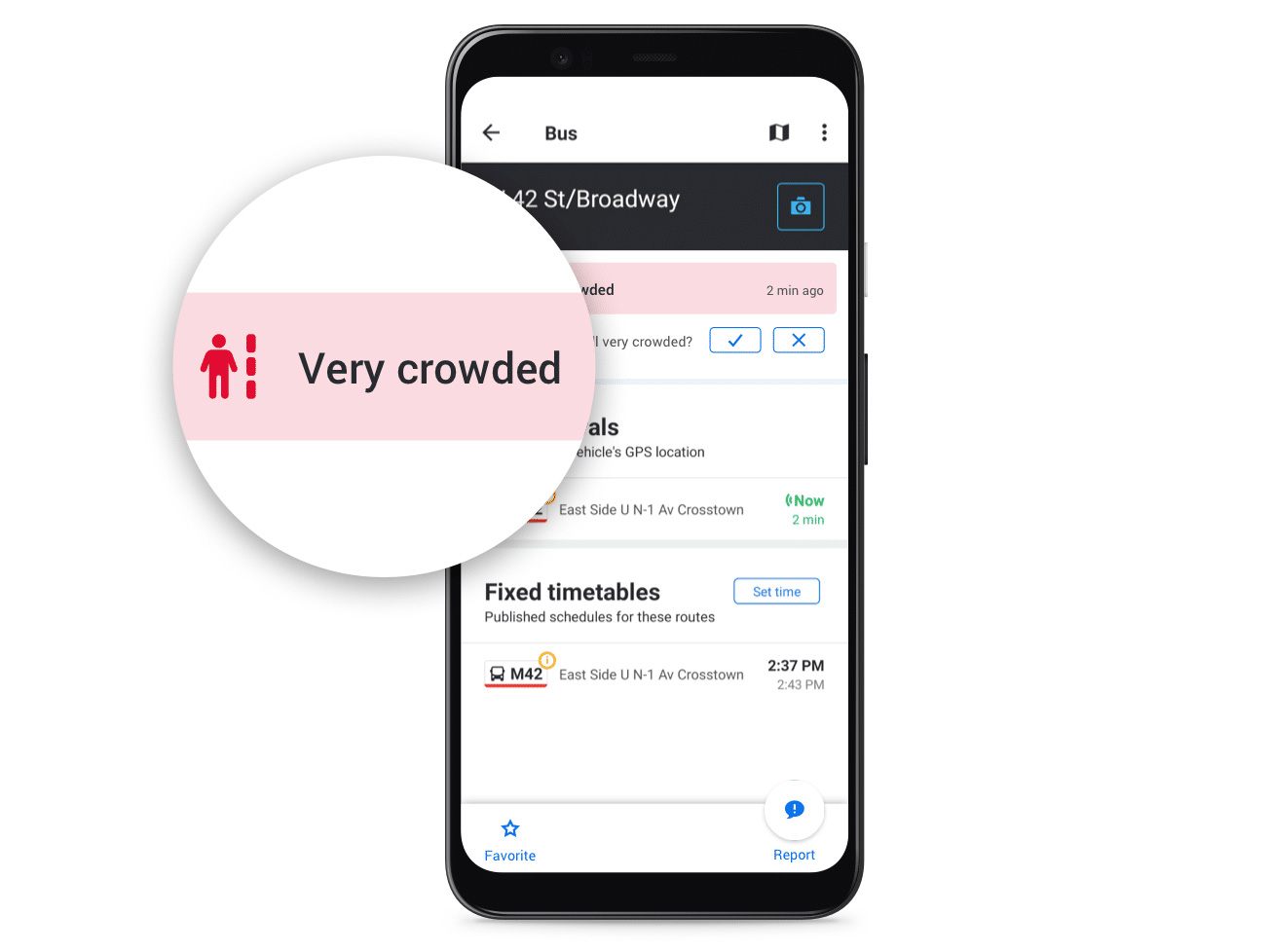 The only way this new feature works optimally is if users contribute to it. When reporting crowding levels at a station, users need to tap the ‘Report’ button in the ‘Station details’ screen. ‘Not Crowded,’ ‘A Little Crowded,’ ‘Crowded,’ and ‘Very Crowded’ are the options available for users to select. Other nearby users will see this information in the ‘Station Details’ and ‘Stations Nearby’ screens for 10 minutes.

Reporting crowding levels in queues works similarly. Users need to tap the ‘Report’ button in the ‘Line Details’ screen. ‘Available Seats,’ ‘Standing Only,’ and ‘Crowded’ are the options available for users to select. The status will be displayed on the ‘Suggested Routes,’ ‘Itinerary,’ ‘Route Preview,’ ‘Stations Nearby’ and ‘Station Details’ screens for a period of 10 minutes.

The new feature is now live in 3,400 cities across 112 countries, including Canada. Check out the Canadian cities where users can take advantage of the new feature below:

The post Moovit’s new feature will let you check if your public transit is crowded or not appeared first on MobileSyrup.