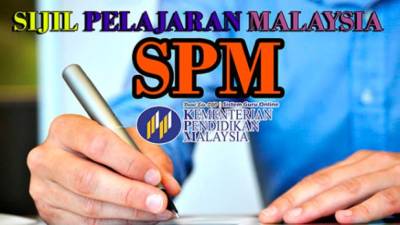 He said 8,095 candidates from 53 MRSM nationwide had sat for the examination and all schools recorded 100 percent pass in all subjects.

“Mara will remain committed to improving MRSM students’ academic performance through various initiatives, among others to set subject packages by focusing on students’ mastery in the fields of science, technology, engineering and mathematics (STEM),” he added. — Bernama