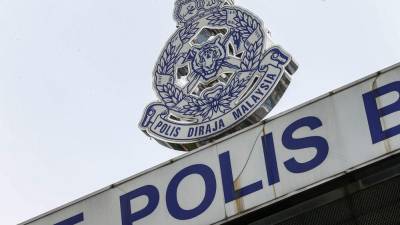 According to the Penang Fire and Rescue Department of Malaysia spokesperson, the incident occurred at 4.30 am involving two semi-detached single-storey buildings.

“About 60% of the first building and 10% of the second building were destroyed in the incident,” he said in a statement today.

He added that the firefighters managed to put out the fire about an hour later.

Meanwhile, Seberang Perai Utara district police chief ACP Noorzainy Mohd Noor, when contacted, said the victim was reported to be in stable condition, adding that the fire may have been caused by a short circuit as it involved old buildings.

However, the cause of the incident and losses were still being investigated. — Bernama