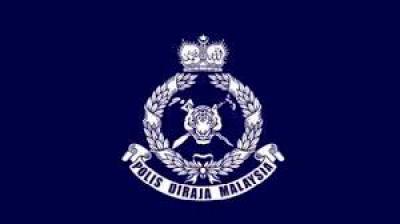 Negeri Sembilan Commercial Crimes Investigation Department chief Supt Aibee Abd Ghani said the 39-year-old woman reported that, at 2pm, she received a message on Facebook from a user by the name of ‘Irene Wee’, informing her that she had won a cash prize of SG$1150 or RM3,573 from the contest.

He said the suspect then asked for the numbers of her credit cards which she regularly used to make online purchases on the platform.

“She gave the suspects the numbers of her two credit cards. Later that day, she found out that there was a purchase transaction of RM7,000 using one of her credit cards on the online shopping platform,” he said in a statement here, yesterday.

He said, overnight, the victim claimed that the suspect had made several transactions amounting to RM70,000 using her first credit card and RM34,000 using the second card.

Realising that she had been duped and failed to get in touch with the suspect this morning, the victim finally lodged a police report, he said, adding that the case was being investigated under Section 420 of the Penal Code. -Bernama