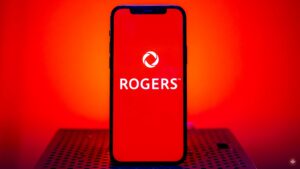 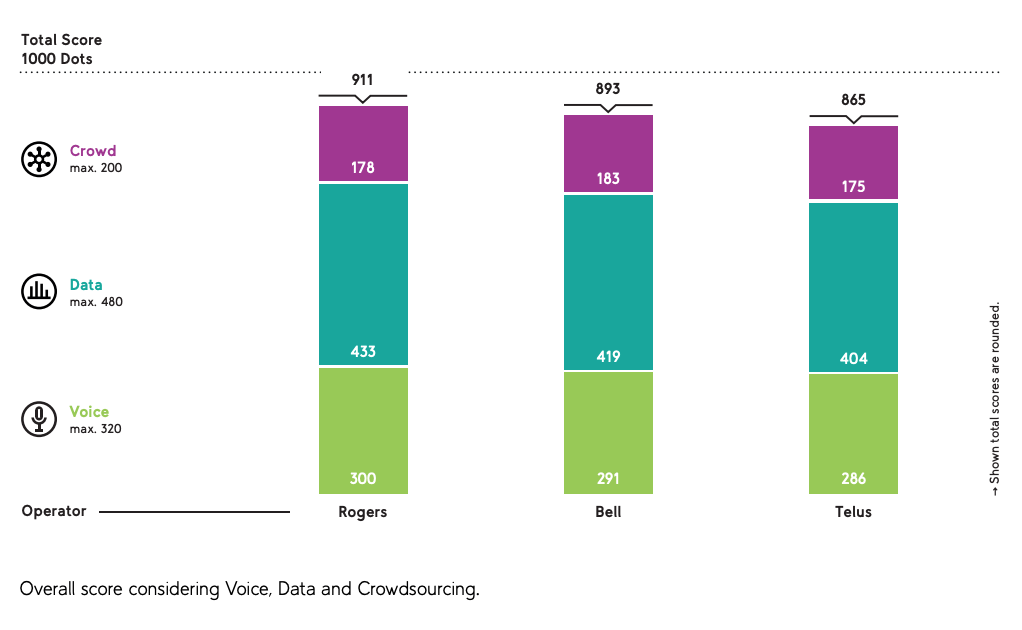 The report outlines that Rogers also leads overall in the six major cities and provinces in Canada and shows the highest overall reliability. The cities include Vancouver, Calgary, Edmonton, Toronto, Montreal and Ottawa.

Umlaut compiled this report by testing and measuring the performance of carriers’ voice and data services on smartphones in comparison to other 5G/LTE/UMTS/GSM mobile radio networks in metropolitan and rural areas of Canada.

The audit was done as a performance benchmark performed by Umlaut between March 22nd, 2021 and June 18th, 2021 in cities and towns as well as on connection roads.

In addition, crowdsourced performance data was collected and evaluated between June 12th, 2021 and May 23rd, 2021.