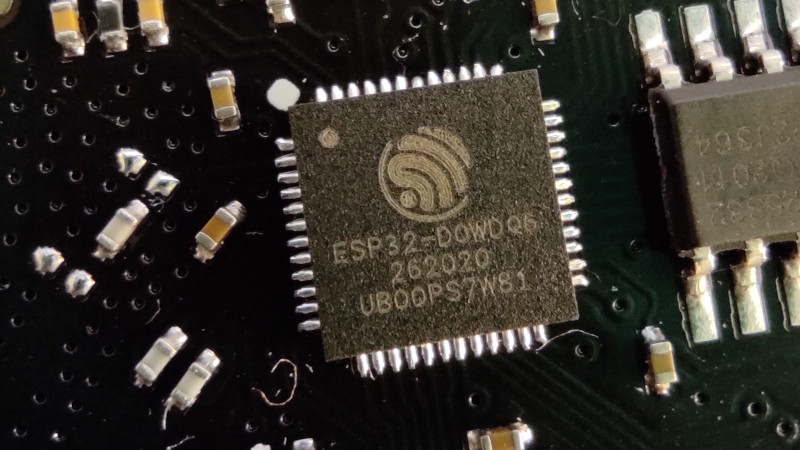 GNU/Linux is an open-source marvel that has over the past three decades given us an almost infinitely versatile and powerful UNIX-like operating system. But even it has its limitations, particularly at the lower end of the hardware scale where less fully-featured processors often lack the prerequisites such as a memory management unit. Thus [JuiceRV]’s feat of booting a Linux kernel on an ESP32 microcontroller seems impossible, what’s happening?

The ESP’s dual 32-bit Xtensa cores are no slouch in the processing power department, but without that MMU it’s not an obvious Linux candidate platform. The solution to this problem comes in the form of an emulated RISC-V virtual machine which provides just enough grunt for a Linux 5.0.0 kernel to boot.

By any measure this represents an impressive piece of work, but will this new-found ability to run Linux on a microcontroller take the world by storm? Of course not, unless your tastes run to the very slowest of computing experiences. It is however the essence of the hack, and for that we salute it.

It’s not the first time Linux has run on a microcontroller, in the past someone hooked up a 30 pin SIMM and an SD card to an 8-bit Atmel chip and did it in a similar way with an ARM emulator.