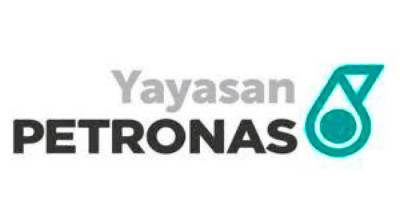 JOHOR BAHRU: A total of 414 secondary school students in the state received digital devices equipped with internet data connections worth more than RM1 million donated by the Petronas Foundation to facilitate access to home-based Teaching and Learning (PdPR).

“Through Cerdik, we want to provide efficient access facilities to get quality education as well as bridge the digital gap for students from underprivileged families and rural areas.

“Hopefully, they won’t be left behind in pursuing academic excellence especially under the Movement Control Order during the Covid-19 pandemic,” he said in a statement here.

The principal of SMK Bandar Kota Tinggi, Khairuddin Mustapha, in the same statement also expressed gratitude for choosing the school and hoped that the assistance would help and reduce the burden of those from B40 households, especially Form Three students.

Meanwhile, Form Three student of SMK Bandar Kota Tinggi Fatin Fatihah Fadzillah who was thankful for the device said, “ I don’t have to share (digital device) with my sister anymore as I have my own. No more missing classes and I can focus. “

Since May this year, the Petronas Foundation has distributed 12,000 units of digital supported devices worth RM30 million to 81 schools in 69 districts nationwide, prioritising schools with the majority of students from underprivileged households. — Bernama