LG called quits on its mobile business worldwide this week, but that doesn’t mean the Korean tech giant is done with its other ventures. LG announced that they are commencing with the worldwide rollout of its highly anticipated soundbar lineup.

The 2021 lineup is said to deliver a more premium and high-quality audio experience, easy connectivity, smart functionality and modern aesthetics.

For their new soundbar line, LG has partnered with award-winning British audio pioneers, Meridian, to integrate their technology and audio tuning into the soundbars.

The new soundbars are compatible with multiple voice assistants including Amazon Alexa, Google Assistant and Siri with added support for Apple AirPlay 2, allowing you to push content directly from your iPhone, iPad or Mac.

All new soundbars will support Dolby Atmos and DTS:X (object-based surround sound technology) for high-quality three-dimensional audio. LG is also making use of its sophisticated AI features to enhance user experience. With AI Room Calibration, the soundbars can measure a room’s dimensions to customize its audio settings, frequency range and sound field extension. 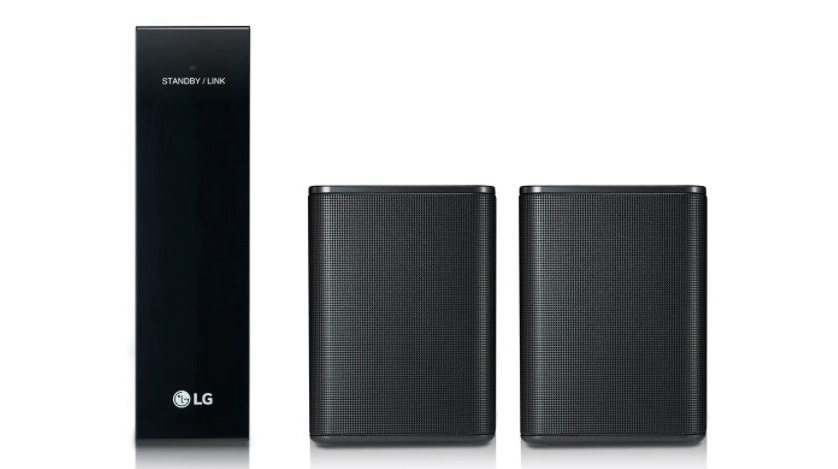 Though the pricing hasn’t been disclosed yet, LG will begin rolling out the lineup this month in key markets in Europe and North America.

For detailed information about the new lineup, visit LG’s Newsroom.