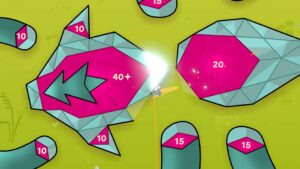 In Beast Breaker, players will assume the role of a mouse named Skipper who serves as the “ball” in the brick smashing gameplay. As Skipper, you’ll have to take turns lining up shots and attacking giant beasts in an effort to save the world.

On top of that, Vodeo promises “a vibrant cast of characters who will help you craft equipment” and “master unique new fighting styles.”

Beast Breaker is set to release sometime this summer on Nintendo Switch and PC (via the Epic Games Store).

Haj: 310 from Melaka in first group of pilgrims to depart on June 4