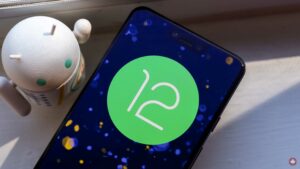 Android 12 Beta 2 is now rolling out on Google Pixel devices.

Many of the features that made it into the Android 12 Beta 2 were previously revealed during Google I/O 2021. 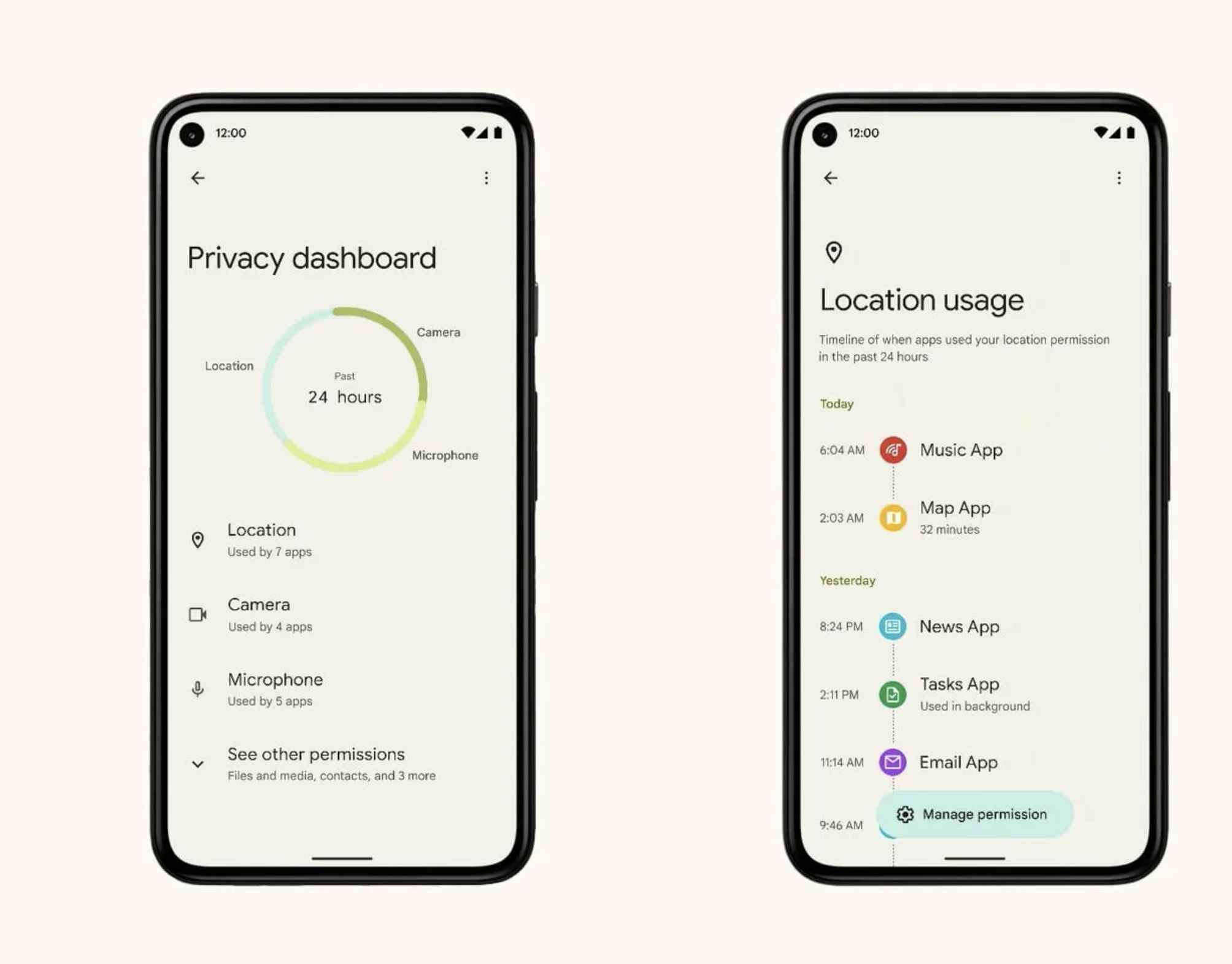 New features in the second Beta include a privacy dashboard with toggles for the device’s microphone and camera. There’s also a new Wi-Fi user interface.

Further, there’s a new Privacy dashboard that shows a timeline view of everything that has accessed the device’s microphone, camera and location in the past 24 hours. Developers can also explain why their apps are accessing certain permissions. 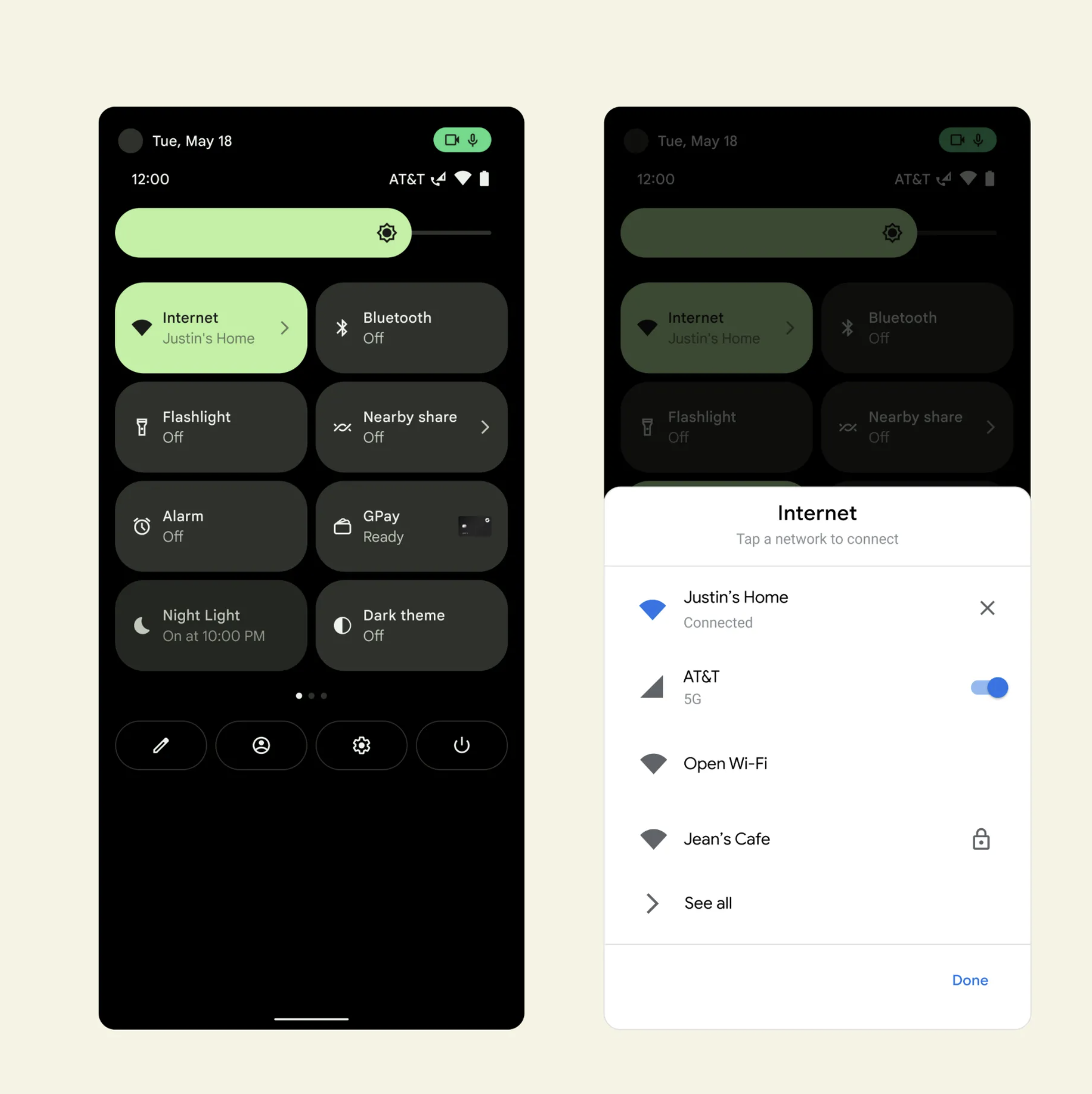 Additionally, there are new indicators in the status bar when the microphone or camera is being used on a device. You’ll be able to see this in the Quick Settings tiles and can disable camera or microphone access from all apps at once. Developers are now being told to remove any unnecessary uses of the microphone and camera access as well.

The Wi-Fi UX experience is getting simpler and is now designed with ‘Material You’ as the theme. Moreover, a new internet panel will pop up whenever a user long presses the internet quick setting title.

There’s now a clipboard read notification at the bottom whenever an app reads the clipboard. The message won’t be seen if a user copies something from the same app.

The post Android 12 Beta 2 is now rolling out to Google Pixel handsets appeared first on MobileSyrup.