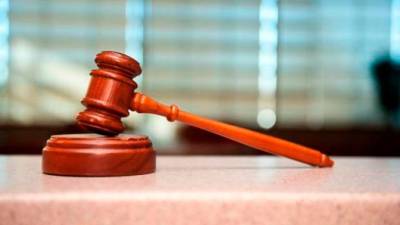 R. Saravanan, 53, was charged with committing the offence against M. Sivachangari, 39, at an apartment in Bandar Country Homes, Rawang at 9.45am on June 5.

If convicted, he faces up to one year’s jail, or a fine of up to RM2,000, or both, under Section 323 of the Penal Code, and a maximum of two years’ imprisonment under Section 326A of the same Code, respectively.

It is understood that the incident occurred because the wife did not cook. The victim is believed to have suffered injuries to her shoulders, back and legs due to the beating.

Magistrate Nur Hafizah Rajuni allowed the accused bail at RM2,000 in one surety and set Aug 11 for mention and submissions of documents.