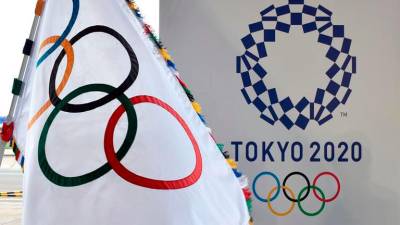 KUALA LUMPUR: The Japanese Government had never requested the Tokyo Organising Committee of the Olympic and Paralympic Games to deny entry of athletes from countries including Malaysia, the Japanese Embassy in Malaysia said in a statement yesterday.

It added that necessary preparations were underway including putting in place full measures to prevent infection, to ensure that the Tokyo Olympics which is set to begin next month, would be held in a safe and secure manner.

“Japan sincerely hopes that the athletes from Malaysia, a long-time friend country of Japan, will achieve great results in the Tokyo Games,” read the statement.

Wednesday, Tokyo 2020 Organising Committee chief executive officer, Toshiro Muto denied claims that athletes from 10 countries, including Malaysia would be barred from next month’s Olympics due to a surge in Covid-19 cases.

Muto said the possibility of denying entry was not even considered, however, contingents from several countries are required to be fully vaccinated before arriving in Japan for the Games scheduled to begin on July 23.

This comes after a daily newspaper reported that the Japanese government had issued a circular to the Olympic organising committee to ‘deny entry’ to athletes from 10 countries experiencing a spike in Covid-19 cases.

According to the report, if the committee did not deny entry, stricter measures would be imposed, including a 14-day quarantine.

“On behalf of the government, I would like to express my gratitude and appreciation to Hiroshi for always providing the latest developments and also helping to confirm that Malaysia is always welcome to participate in the Tokyo 2020 Olympics and Paralympics which will take place soon,“ he said.

The Tokyo Olympics will take place from July 23 to Aug 8 while the Paralympic Games will be from Aug 24 to Sept 5. –Bernama