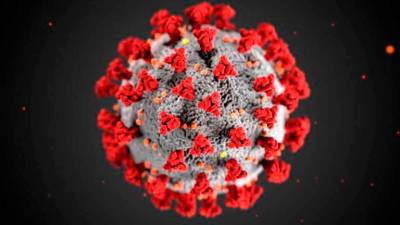 The SDMC announced in a statement that the two new clusters are Bali Pie cluster in Subis district and Jalan Samarakan cluster in Tatau.

“Both clusters involve social interaction and close contact between residents at longhouses, with Bali Pie cluster involving two longhouses that are currently under the Enhanced Movement Control Order (EMCO),” the statement read.

Screenings of 243 individuals associated with the Bali Pie cluster revealed 62 of them were positive for the virus, including the index case, and were now isolated and being treated at the Miri Hospital and the Covid-19 quarantine and treatment centre, while the remaining 181 were negative.

Meanwhile, 79 individuals were screened for the Jalan Samarakan cluster and 49 of them tested positive, and 28 negative, with two cases still awaiting results.

In addition the SDMC also declared the Sungai Tengah cluster in Bau had ended today after no new cases were detected in the last 28 days.

Sarawak recorded 631 new Covid-19 cases yesterday, bringing the total in the state to 53,631, with 334 deaths, after four new deaths were reported. –Bernama