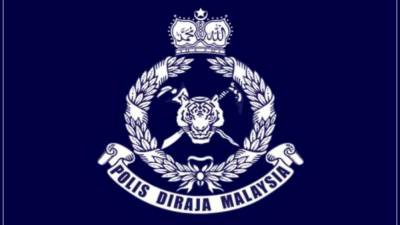 GEORGE TOWN: Police arrested a 57-year-old businessman, who had been driving under the influence before ramming into a roadblock at the Tun Dr Lim Chong Eu Expressway here on Wednesday.

“During the incident, the policeman on duty at the roadblock heard a loud crash and saw a Toyota Velfire ramming a safety cone and dragging it to the tent set up near the roadblock. No personnel were injured in the incident,” he said in a statement today.

Soffian said the suspect was driving alone during the incident, and his blood-alcohol level was later found to be above the permitted limit.

The man has been remanded for two days and checks found he had 38 traffic summonses previously, which had been all paid. — Bernama