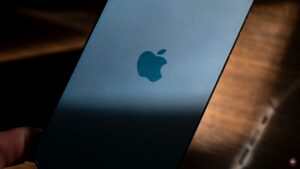 This hire, along with others in the past, seems to hint that Apple is still working on an electric vehicle of some kind. Previously in 2021, Hyundai even said that it was working with Apple to manufacture the tech giant’s cars. However, after that news became public, it appears that the two companies are no longer working together.

Beyond that, all we know about this fabled Apple car is that Doug Field, a long-time Apple employee that left the Cupertino tech giant to work at Tesla, returned to lead the project in 2018.

Since then, Apple brokered a deal with Volkswagen to create electric shuttle vans to help ferry people around Apple’s campuses.

Still, the project is wrapped in secrecy, with some reports claiming that we won’t see the Apple Car until at least 2024.