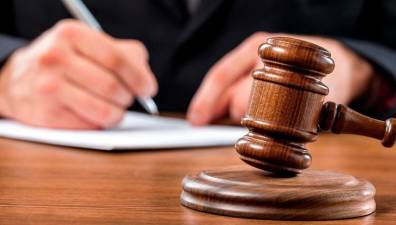 SHAH ALAM: A clerk pleaded not guilty in the Sessions Court here today to falsifying a discharge of charge document (Form 16N) in 2014 which allegedly caused Standard Chartered Bank to suffer losses of RM4.14 million.

Han Hee Siew, 56, entered the plea after the charge was read out to him before Judge Rohatul Akmar Abdullah.

He was charged with committing the offence at the Land and Minerals Office, Petaling, Selangor on March 26, 2014.

The charge framed under Section 471 of the Penal Code, read together with Section 467 of the same Act, carries a jail term of up to 20 years and a fine.