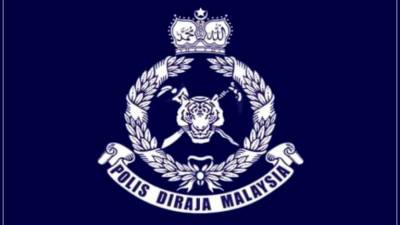 KUALA LUMPUR: Police have detained five African men and a local woman, who owned a mule account, on suspicion of being involved in love and parcel scam activities by targeting locals for the past five years.

Bukit Aman Commercial Crime Investigation Department director Datuk Mohd Kamarudin Md Din said the suspects, aged between 27 and 43, were arrested in six separate raids in Cheras and Serdang near here, from 8am to 4pm yesterday.

“Investigations found that the African men had entered the country by using student passes and, after the passes’ validity ended, they did not return to their countries and continued to stay here illegally by carrying out love scam frauds,” he told reporters via a virtual press conference today.

In the raids, police seized various equipment believed to have been used for the activities, including 16 mobile phones, 15 ATM cards and four laptops.

Mohd Kamarudin said a total of 730 love scam cases were recorded, involving losses of RM24 million, from Jan 1 this year up to yesterday.

He related an incident where a female property agent lost RM2.7 million to a love scam syndicate after getting to know a man through the Tinder application earlier this year.

He said the 44-year-old woman got to know the male suspect, who introduced himself as Eric Tai and claiming to be a businessman from the United States of America.

“After communicating for some time, the woman believed to have lent money to the suspect through 11 transactions as a result of a signed agreement letter.

“The suspect then claimed that he wanted to settle the debt and that he was already in Malaysia and heading for Johor to attend a course,” he said.

Mohd Kamarudin said the suspect, however, claimed that the bag containing the money had been seized at the airport in Johor.

He said the victim felt that she had been deceived after the suspect gave more excuses and refused to repay the money he borrowed. The woman then lodged a police report on April 15. — Bernama