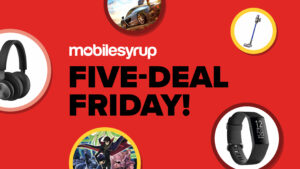 We’ve scoured the web for the best deals and deepest discounts from Canadian tech retailers. This week we have deals on Fitbit fitness trackers, Bang & Olufsen headphones and Dyson vacuums.

Fitbit’s latest fitness tracker is currently on sale at Best Buy Canada. The Charge 4 has the latest features that Fitbit offers, including SpO2 tracking, GPS, and skin temperature monitoring.

If you’re looking for a dedicated fitness tracker without all of the bells and whistles offered by smartwatches, the Charge 4 is a perfect fit for you. With a comfortable band, minimalist design and an easy-to-use app, for $40 off its regular price, it’s a great buy. 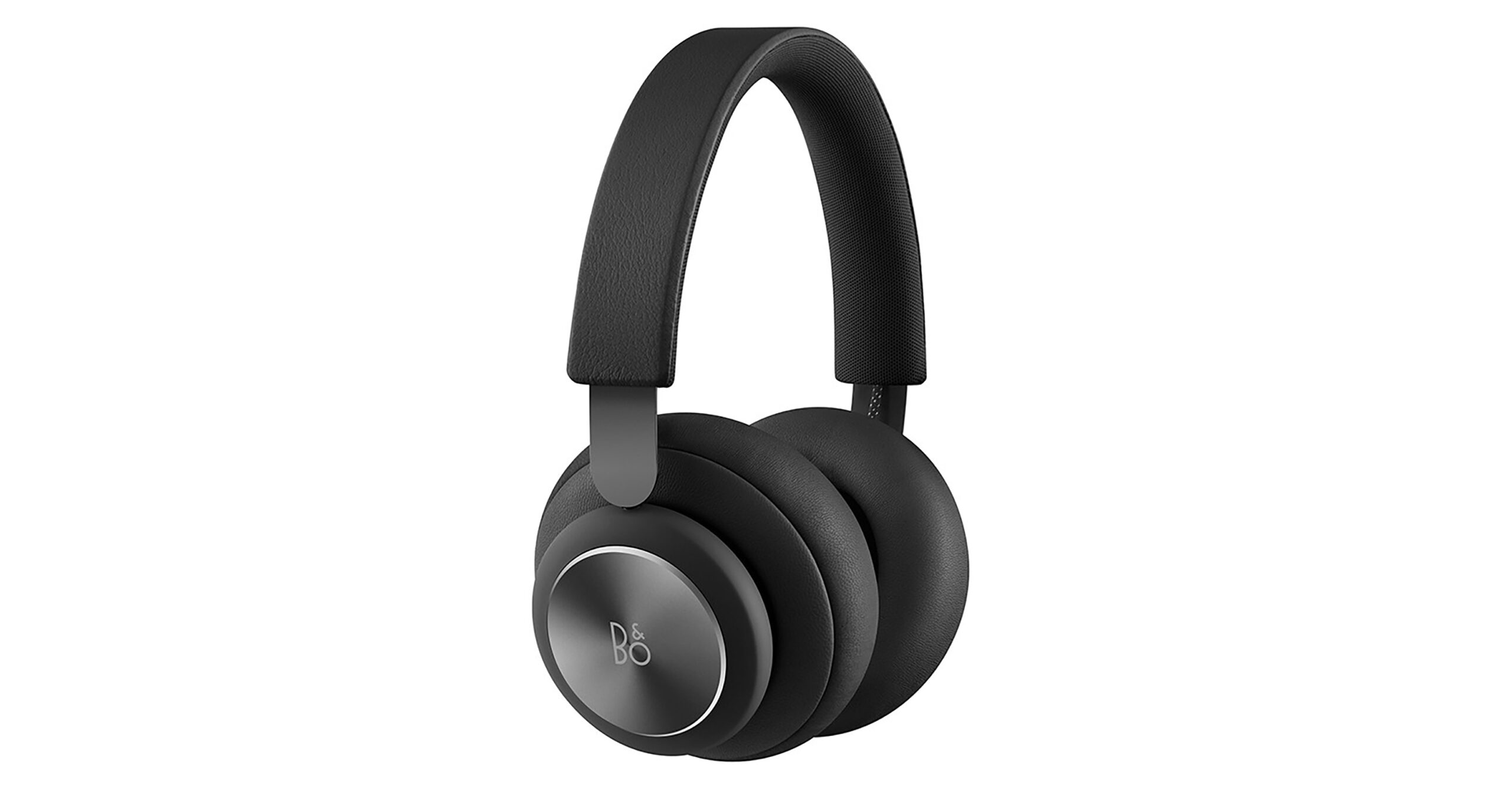 Bang & Olufsen’s renowned headphones are currently on sale at Amazon Canada. The team at Bang & Olufsen have long been revered for producing beautiful headsets with audiophile quality sound, and with the Beoplay H4s, they’ve brought their expertise to the Bluetooth realm.

Aesthetically, these are some of the best headphones we’ve seen, and they have comfort to match. They have the signature Bang & Olufsen sound that has set them apart from the pack. The H4s don’t feature noise-cancellation, but if that’s not a concern for you, these are a great buy for $85 off their regular price. 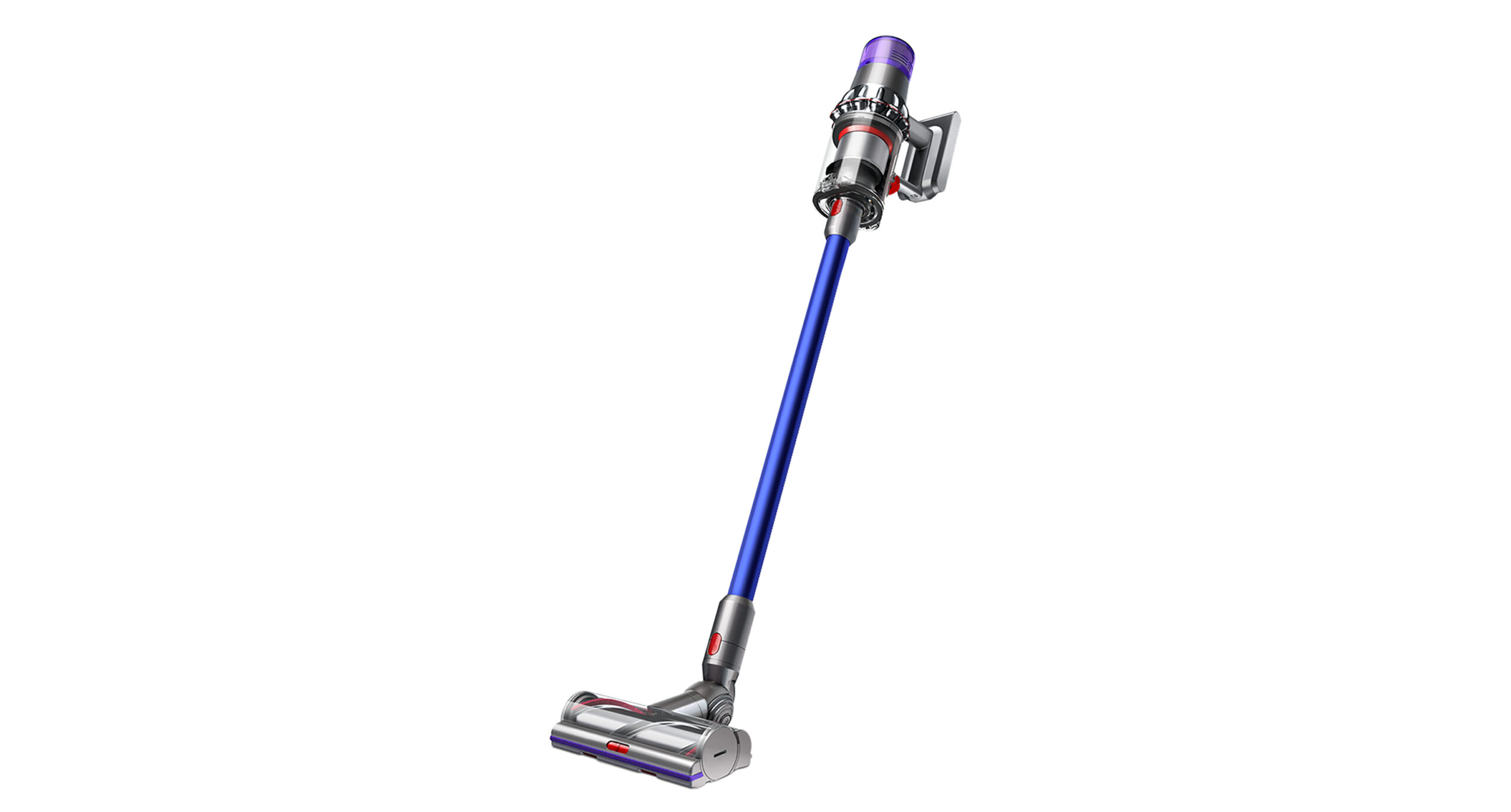 Dyson’s industry-leading vacuum is currently on sale at Best Buy Canada. If there’s one vacuum brand that’s known the world over, it’s Dyson. Packed with technology, the V11 intelligently detects what surface you’re on and adapts its torque to the situation. If a vacuum is featured in Kdramas, you know it’s doing something right.

With 60 minutes of runtime on a single charge, the V11 can cover an entire home. Add to that an ingenious capture system that makes disposing of dirt and dust a breeze, and it’s easy to see why they’re a household name. If your eyes water at the mere mention of the name Dyson, the V11 is currently $150 off its regular price. 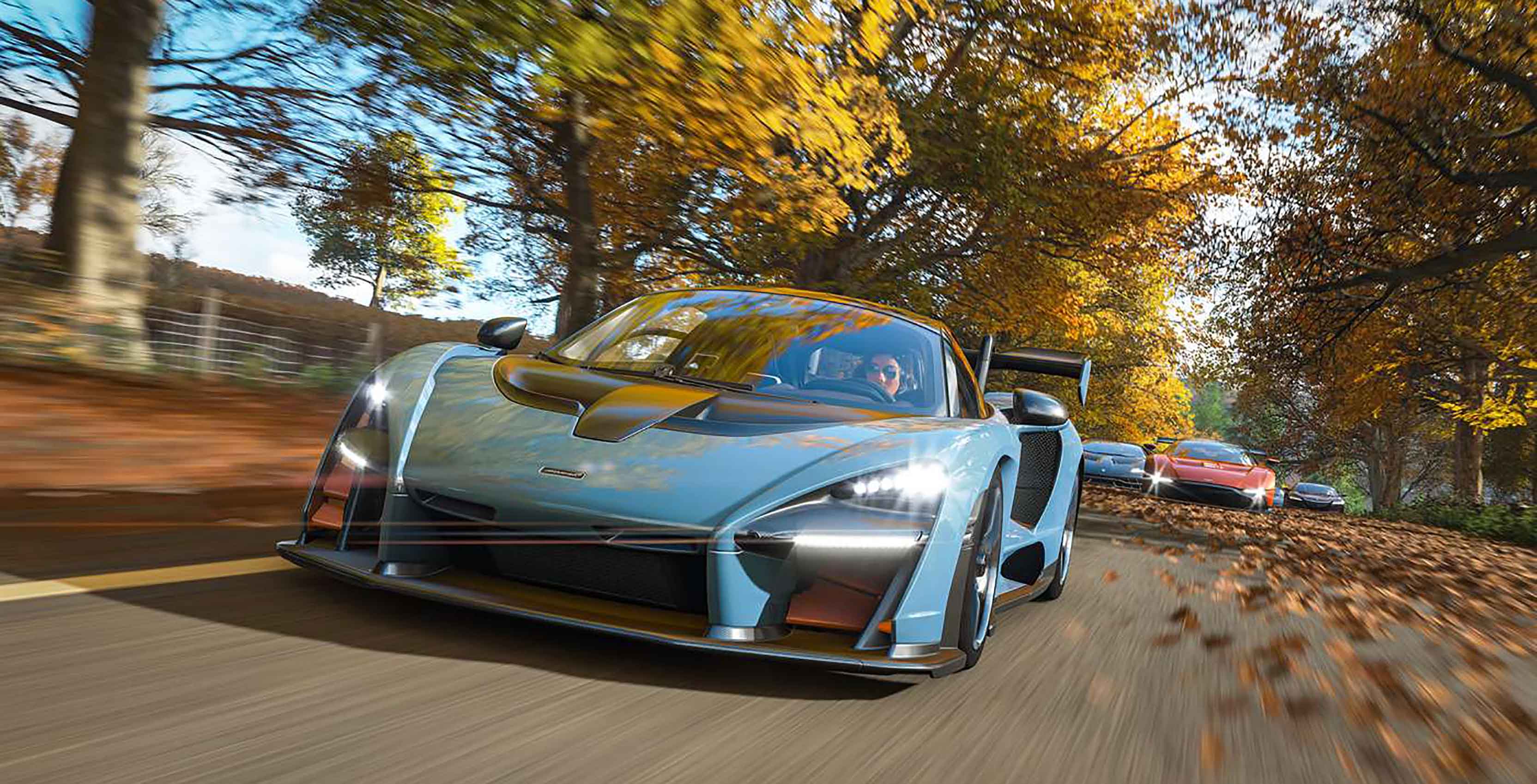 Microsoft’s acclaimed racing game is currently on sale at Amazon Canada. Forza Horizon 4 is the last generation’s best racing game, and with upgrades for the Xbox Series X/S and PC, you’ll never know it was developed for Xbox One.

Gorgeous graphics rendered at a smooth 60fps, tight car handling, an open world to explore, and hundreds of cars to unlock, FH4 is a game worth your time and money. If you enjoy racing games — either arcade or simulation — grab FH4 while it’s 50 percent off its regular price. 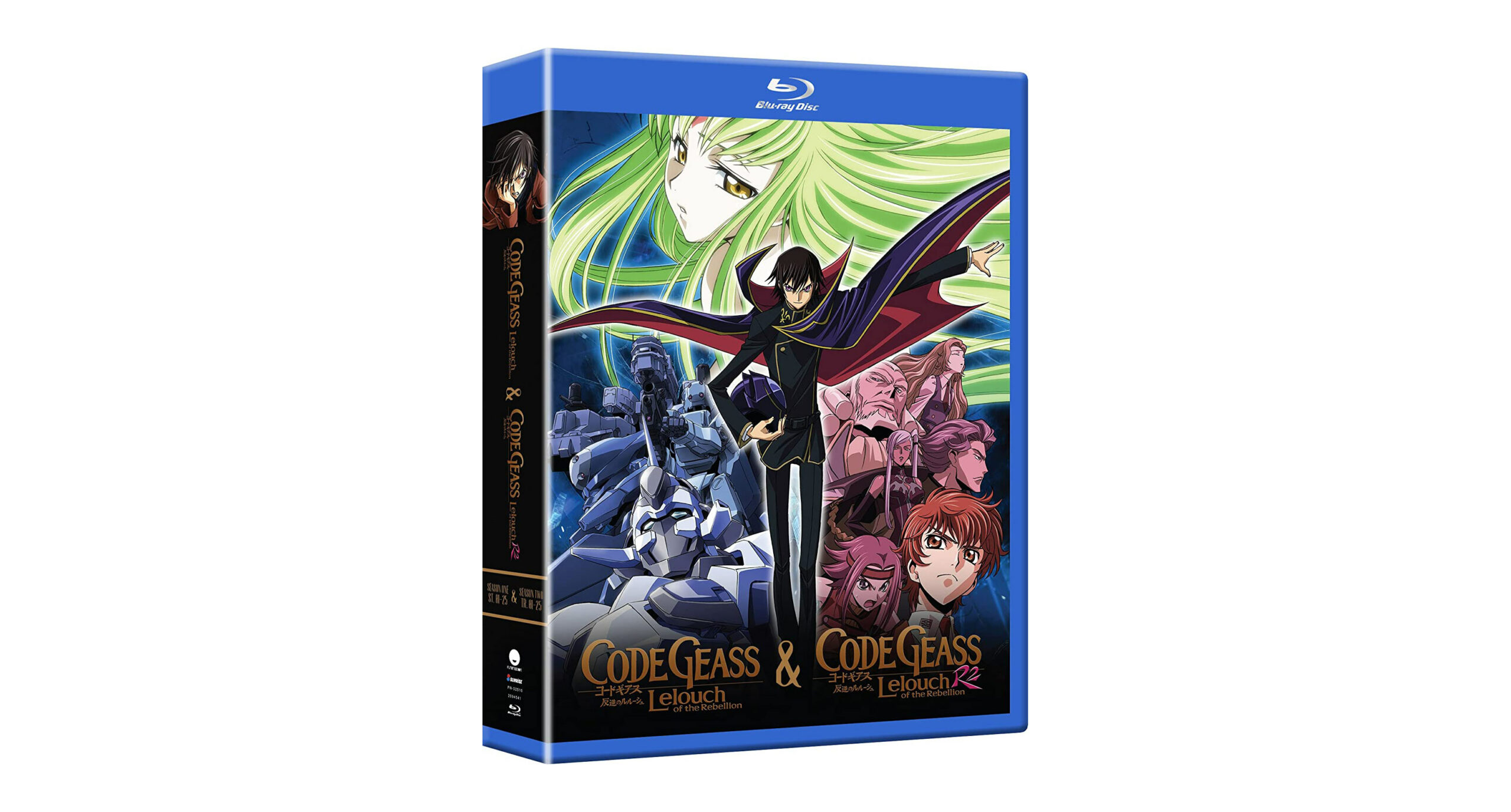 Filled with twists and turns every episode, Code Geass tells the story of Lelouch, a student gifted with the power to give one command to any person by looking them in the eye, as he attempts to overthrow a corrupt dictatorship. You can get the complete series for 30 percent off its regular price for a limited time.

More MobileSyrup Picks for You

MobileSyrup utilizes affiliate partnerships and publishes sponsored posts. These partnerships do not influence our editorial content, though MobileSyrup may earn a commission on purchases made via these links.

The post The five best tech deals in Canada this week appeared first on MobileSyrup.