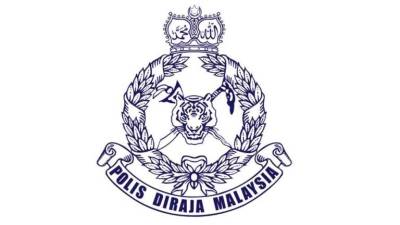 KUALA LUMPUR: Police have detained six men in connection with an incident in which a customer was assaulted by a group of food delivery riders in Sungai Way, Petaling Jaya yesterday.

He said police had received a report from one of the delivery riders who claimed that the customer had used a name deemed religiously insensitive.

“The complainant took a screenshot of the message sent by the customer and shared it with a food delivery group messaging platform, which in turn angered a group of riders who then went over to the customer’s house.

“The 29-year-old customer was then assaulted by the riders, resulting in injuries. The riders then brought him to the Sungai Way police station for further action,” Mohamad Fakhruddin said in a statement last night.

He said police are now looking for others involved in the incident.

The case is being investigated under Section 298 and Section 147 of the Penal Code, Mohamad Fakhruddin said.

Mohamad Fakhruddin advised the public not to raise issues or make provocative statements that could threaten public order and harmony.

He also reminded the people not to take the law into their own hands and to leave the matter to the police to investigate. -Bernama