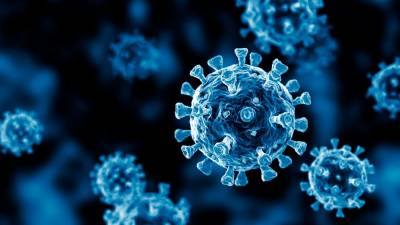 He said the index case of this cluster involved a 45-year-old woman who tested positive at a private clinic in Sandakan on Wednesday (June 16).

“The index case began showing symptoms of fever and insomnia on June 11 and 45 close contacts were screened, with 24 testing positive while 21 others are still awaiting the results of their samples,” he said in a statement today.

He said another new cluster recorded today was in Jalan Bundusan in Penampang, which involved an employee of a food processing factory and nine positive cases were detected.

Masidi said the index case was an asymptomatic 43-year-old male employee, who tested positive through a targeted screening under the Enhanced Movement Control Order (EMCO) in Taman Puri Warisan here on June 19.

“Following that, the factory owner carried out screening tests at the workplace and detected eight more positive cases,” he said.