KUALA LUMPUR, June 23 — In a series of Instagram posts, coordinating minister for the National Covid-19 Immunisation Programme (NIP) has shot back at his critics with the use of news reports to back his vaccination policies.

His first post was on the topic of vaccine mixing, where he shared an AFP report on German Chancellor Angela Merkel receiving the Moderna Covid-19 vaccine as her second dose after receiving the AstraZeneca as her first dose.

On June 17, Khairy said the government is currently studying the feasibility of heterologous vaccinations, or a mixture of two different types of vaccines, to be employed as part of the NIP.

He then went on to defend his claim on the unfair distribution of the Covid-19 vaccine on a global scale, sharing an article on Reuters where World Health Organisation (WHO) Director General Tedros Adhanom Ghebreyesus said that only 75 per cent of Covid-19 vaccines were administered by just 10 countries.

The European cartel is believed to be negotiating directly with vaccine suppliers to enable the purchase of vaccines to be made in bulk, adding that the manufacturing plants are also located on the continent.

This forced a response from the European Union (EU), who said that it is not stockpiling Covid-19 vaccines as claimed.

EU Ambassador to Malaysia Michalis Rokas said that the EU Secretariat has approved all vaccine requests from the Malaysian government without a problem so far.

He also responded to critics who claimed that mass vaccination centres were a waste of money, where he shared an article by BBC showing that these centres are also being practiced in the United Kingdom.

Khairy then responded to DAP stalwart Lim Guan Eng, who recently criticised his decision to not use the term herd immunity.

He shared an article citing US medical advisor to the President Dr Anthony Fauci, where he said herd immunity was “elusive” and “mystical”.

In the article, Fauci said that governments should just be concerned about getting as many people vaccinated as quickly as possible, as herd immunity is still somewhat of an elusive number. 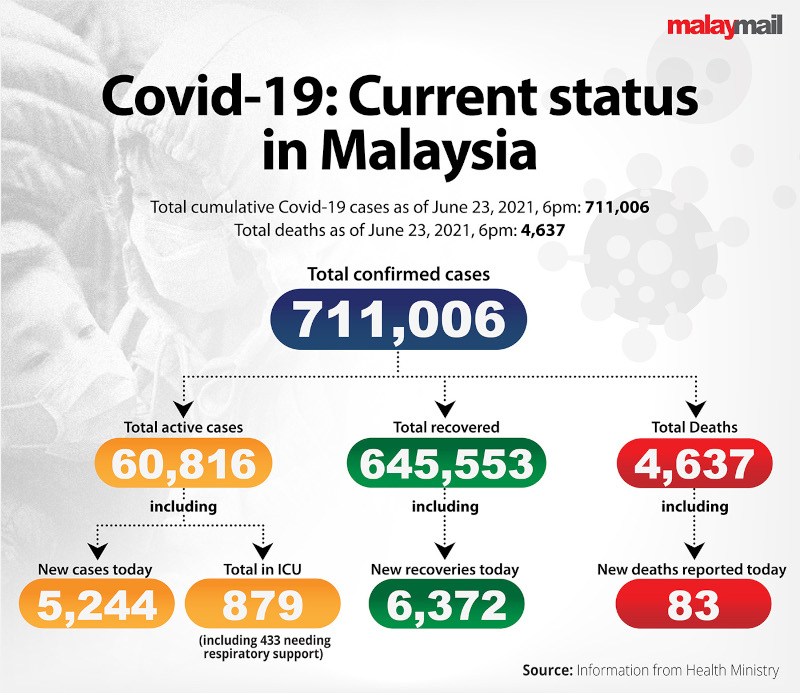