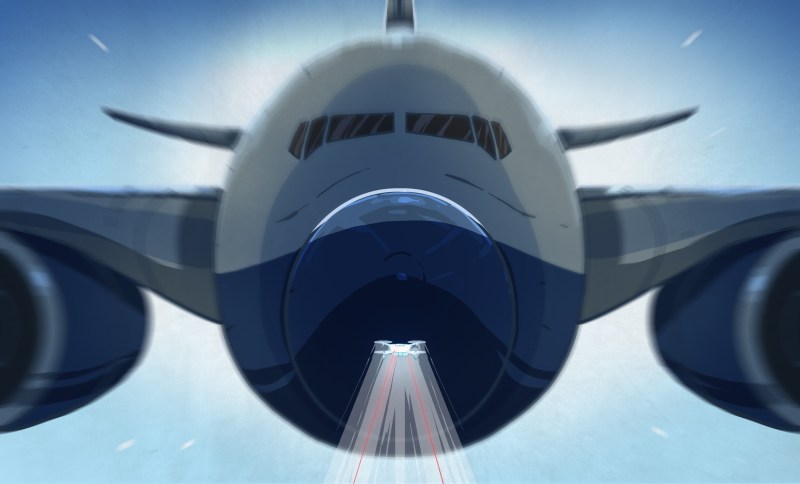 If you remember the crazy events in the winter of 2018 as two airports were closed over reports of drone sightings, you might be interested to hear that there’s still a trickle of information about those happenings making it into the public domain as Freedom of Information responses.

Three Christmases ago the news media was gripped by a new menace, that of rogue drones terrorising aircraft. The UK’s Gatwick airport had been closed for several days following a spate of drone sightings, and authorities thundered about he dire punishments which would be visited upon the perpetrators when they were caught. A couple were arrested and later quietly released, and after a lot of fuss the story quietly disappeared.

Received Opinion had it that a drone had closed an airport, but drone enthusiasts, and Hackaday as a publication in their sphere, were asking awkward questions about why no tangible evidence of a drone ever having been present had appeared. Gradually the story unravelled with the police and aviation authorities quietly admitting that they had no evidence of a drone, and a dedicated band of drone enthusiasts has continues to pursue the truth about those few winter nights in 2018. The latest results chase up the possibility that the CAA might have received a description of the drone, and why when a fully functional drone detection system had been deployed and detected nothing they continued with the farce of closing the airport.

Perhaps the saddest thing about these and other revelations about the incident which have been teased from the authorities is that while they should fire up a scandal, it seems inevitable that they won’t. The police, the government, and the CAA have no desire to be reminded of their mishandling of the event, neither except for a rare bit of mild questioning do the media wish to be held to account for the execrable quality of their reporting. The couple who were wrongly arrested have not held back in their condemnation, but without the attention of any powerful vested interests it seems that some of the measures brought in as a response will never be questioned. All we can do is report any new developments in our little corner of the Internet, and of course keep you up to date with any fresh UK police drone paranoia.