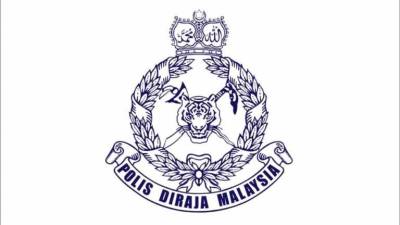 KOTA BHARU: Police have detained a motorcyclist after stopping him near the Batu 4 Jalan Kota Bharu-Kuala Krai traffic light, here, and found various types of drugs hidden in the motorcycle’s basket.

Kota Bharu district police chief ACP Abdul Rahim Daud said the 29-year-old man from Wakaf Che Yeh was stopped by three policemen who were on a traffic enforcement patrol in the area at 6.45pm yesterday, for violating traffic rules relating to the vehicle registration number.

“Further inspections found a small grey bag in the basket of his motorcycle containing various types of drugs including 199 methamphetamine pills, psychotropic pills, eramin 5 pills, RM5,400 in cash and two mobile phones,“ he said in a statement today.

Abdul Rahim said the suspect was immediately arrested and taken to the Kota Bharu District Police Headquarters for further investigations.

He said the suspect, who tested positive for drugs, had five previous criminal records related to drugs.

“The case will be investigated under Section 39 (A) (1) of the Dangerous Drugs Act 1952, Section 12 (2) and Section 15 (1) of the same act,“ he said adding the police also issued summonses to the suspect for committing five traffic offences. — Bernama