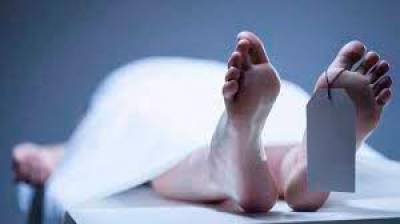 KUANTAN: A senior citizen who went missing since Monday was found dead on the bank of a river about one kilometre from her house in Kampung Tanjung Jati, Kuala Lipis yesterday.

Lipis district police chief, Supt Azli Mohd Noor said Zaradah Othman, 72, was found by villagers on the bank of Sungai Lubuk Telor at 5.45 pm, and her identity was confirmed by her husband.

Her remains were sent to Kuala Lipis Hospital for a post-mortem.

Zaradah was reportedly last seen by a neighbour in the compound of her house on Monday at 5 pm and her daughter lodged a missing person report at 8.50 am on Tuesday July 20, after a search proved futile.

It is understood that the victim had health problems such as high blood pressure, diabetes and poor eye sight apart from requiring assistance to move around.

Besides police and its canine unit, the Fire and Rescue Department and the Civil Defence Force as well as villagers also assisted in the search. –Bernama