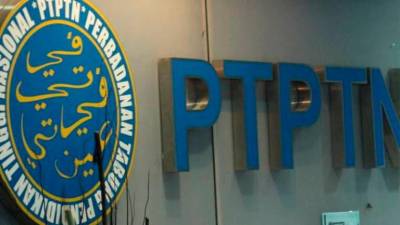 CHANGLUN: The National Higher Education Fund Corporation (PTPTN) is always open and flexible to find solutions for its borrowers who are facing repayment difficulties.

Its chairman Datuk Wan Saiful Wan Jan said borrowers should not be shy or embarrassed about discussing the problems with PTPTN.

“Even without a moratorium offer, if borrowers facing difficulties (to repay), it is important for them to inform us so that we can update their records and can discuss options (such as) restructuring the loan,“ he told reporters after attending an Aidiladha ‘korban’ (sacrificial) event at the Kubang Pasu parliamentary constituency in Sintok near here today.

Wan Saiful said PTPTN had approved more than 26,000 applications so far for deferment of loan repayment for a period of three months.

“There are many other applications that are still awaiting approval and we expect this number to increase even more,“ he said.

Wan Saiful said a total of 1.6 million borrowers supposed to have paid back from the 3.5 million students who have borrowed from PTPTN.

Meanwhile, he said PTPTN’s strategic plan to ensure that the corporation remains relevant, is expected to be launched at the end of this month.

“There are several thrusts that have been outlined as the main plan to change PTPTN for the better and we will emphasis on the use of the latest technology,” he said. — Bernama