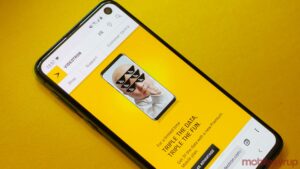 Vidéotron is receiving $6.21 million in funding to bring high-speed internet to the Lanaudière and Laurentides regions in Quebec.

The project aims to bring connectivity to 1,560 homes in the region by September 2022. The funding is being provided under the second phase of the Quebec and federal governments’ Operation High Speed initiative.

“The pandemic has shown the extent to which internet has become essential for teleworking, distance learning or just staying in touch with friends and family,” said Gilles Bélanger, the parliamentary assistant to the premier of Quebec, in a news release.

“The government is investing in the deployment of robust infrastructure to make Quebec a leader in connectivity.”

Through Operation High Speed, the two levels of government hope to reach 100 percent of households throughout the province by September 2022.