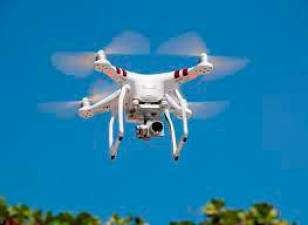 KUALA LUMPUR: The government has approved the proposal to acquire 16 vertical take-off and landing drone units for the Royal Malaysia Police (PDRM) under the 12th Malaysia Plan, with a estimated ceiling of RM48 million.

Bukit Aman Logistics and Technology Department director Datuk Seri Sahabudin Abd Manan said the projected ceiling is an estimate based on market price surveys for drones with the latest specifications that suit the technical and observation assignments.

“The drones to be procured are high-powered electric drones (powered by batteries) equipped with gyro stabilised cameras (electo optical/infra red) that can fly and record high-resolution visuals (photos, videos and live-streaming) during daytime and nighttime.

According to Sahabudin, the drones will be used for assignments involving observation and threat prevention at the country’s border areas in an effort to curb intrusion, smuggling and cross-border crime.

Sahabudin said the police valued the government’s commitment to ensure they had the latest assets and equipment to ensure that public safety and order can be maintained.

Mazlan said the drones will be managed by the Air Operations Force to help boost the security level in border areas throughout the country, especially areas without fences. -Bernama